I’m in the process of reading Jonah Lehrer’s How We Decide. The book argues there’s a lot more to decision making than the conventional wisdom that we are logic-driven creatures. In fact, our emotions are incredibly important and powerful part of making intelligent choices.


In chapter 2, "The Predictions of Dopamine", Lehrer explains the neuroscience behind the creation and transmission of feelings in our brains. As I read, I was struck by a number of implications for students and teachers.


One example Lehrer provides to illustrate the neuroscience of decision-making is a story of an artificial intelligence program called TD-Gammon which was designed to be the Deep Blue of backgammon. The key difference in this computer’s programming however was that its mastery was not produced through the ability to process millions of moves in a second. Rather, TD-Gammon learned from its mistakes. It began at a simple, novice level and played itself over and over again. When backgammon master Bill Robertie first played against TD-Gammon he beat the machine easily, but still remarked that the computer was the best he’d ever competed against. A year later, the lessons the computer applied from its first experience against Robertie made it a truly formidable opponent. 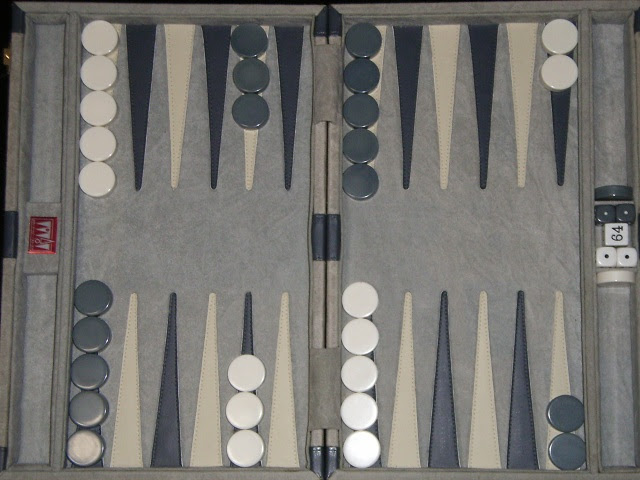 The story of TD-Gammon has a couple of interesting implications for the conversation about teacher quality. Firstly, it provides yet another example of why the wrong-headed campaign to discredit experience in the classroom is so counterfactual. Teaching is a skill, just like playing backgammon or analyzing radar (another key example from Lehrer’s book), that is honed over time. The more time in the classroom the larger the pool of mistakes and lessons learned a teacher has to inform his or her practice.

That said, this defense of experience comes with an important caveat: You have to be willing to learn, reflect and be self-critical. Lehrer writes: “Robertie didn’t become a world champion just by playing a lot of backgammon. ‘It’s not the quantity of practice, it’s the quality,’ he says. According to Robertie, the most effective way to get better is to focus on your mistakes.”

When you think about the structure of schools, where each teacher works in isolation and receives little to no feedback, there is not the support for this type of learning. All of the responsibility falls on the teacher, and self-reflection is not necessarily an inherent skill. There’s a reason there’s only one Bill Robertie. He has a unique ability and inclination to focus on his mistakes, analyze them and learn from them. For the rest of us without this built-in talent, there needs to be structures and supports. That’s why the most successful schools are learning organizations where teachers are encouraged to be reflective practitioners. What worked for TD-Gammon would certainly be valuable for teachers and their students.
Labels: coursework organizational learning reflection teacher quality udl